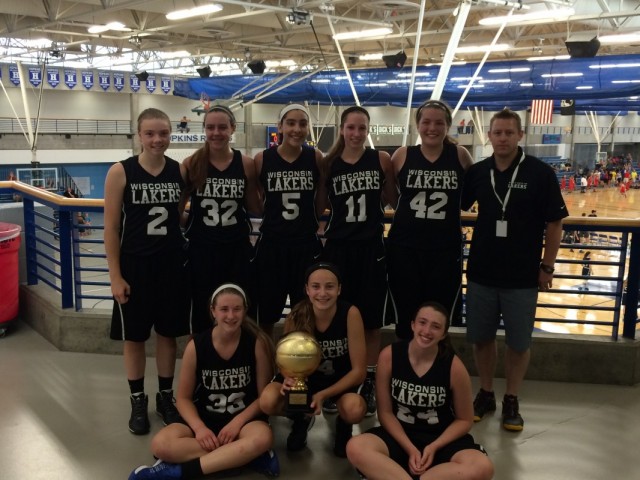 Quote from Coach Jason Foster “Even though we played shorthanded the Lakers Gold overcame adversity to finish first at the North Tartan Meltdown. This was achieved through hard work and perseverance, while each player made pivotal plays to contribute to our teams success. By far the girls played their best defensive and rebounding game of the season in the championship game. I am very proud of them”